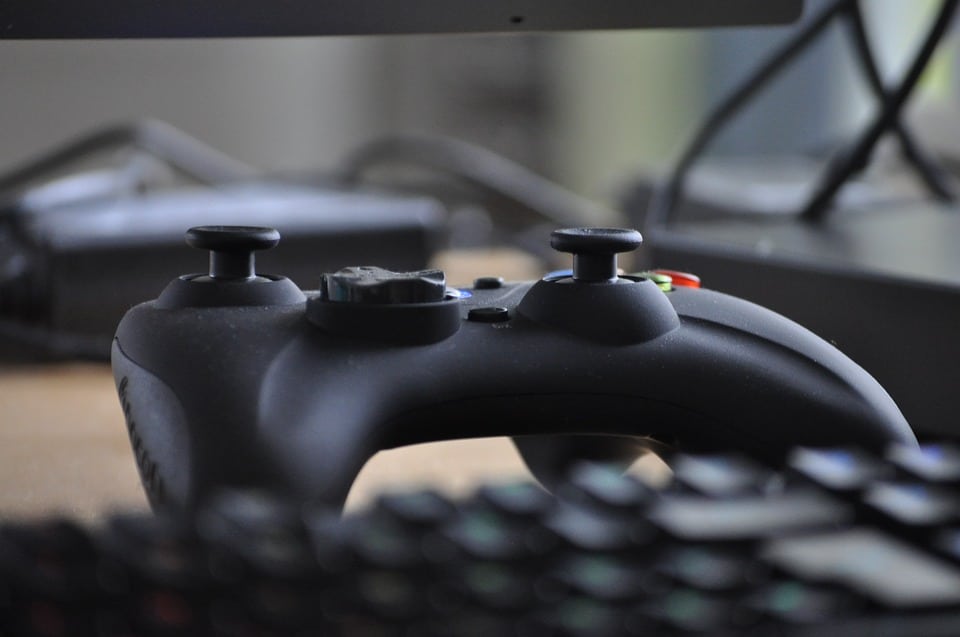 Before we start, there’s no argument that FIFA 22 is the best football video game ever made.

It has to be; it’s the only one on PlayStation 5. It uses the latest game engine and is brimming with features that previous football games just haven’t been able to include. When it comes to video games, it is almost always the case that the latest version of something is close to being the best, if not the best. Plus, as Metro discusses, there’s a shift from physical copies to download, meaning not only is it great, but it is far more accessible for many players.

Football games have been popular ever since video games were invented, and every World Cup saw a new gaming release. Since 1992, FIFA has dominated the scene, but football fans have always been spoiled for choice. Whilst EA Sports hold the monopoly on console, mobile gaming is different. There are hundreds of titles available for you to choose from on your handheld device, including Soccer Stars and World Soccer League. Even if you don’t want to jump into match action, football is used to leverage titles of other genres. A football-themed online slot from Gala Bingo called Top Trumps Football Stars uses the game as its basis. You can also find puzzlers, management games and all manner of other football-related games, coming full circle to include FIFA Mobile. The choice is endless on mobile, but that’s not the case in the big leagues of the home console.

While FIFA seems dominant now, many football games have come out over the years; people still refer to them as the best. If you compare them to today’s games, they might look dated and not be packed with features. Still, they were great for the time, and that is why they’re still revered today.

Here are some of those titles that defined the genre and still have a cult following today, even though technology left them behind a long while ago.

Actua Soccer was once part of the Holy Trinity of console video games, competing with FIFA and PES for your attention. It was groundbreaking, too; it had great commentary, a new game feature, and an interesting 3D perspective that made you feel part of the action. It was also the first game to use real players for motion capture: Chris Woods, Graham Hyde and Andy Sinton of Sheffield Wednesday were drafted in for the task.

Kick Off 2 was the dominant football game in the early nineties, at least for those with an Amiga or Atari ST. Featuring a top-down perspective, it kept you informed of players’ positions using the on-pitch radar, now a football video game staple. There was also the aftertouch element to shots that player’s loved, allowing you to bend it like Beckham before Beckham ever bent it at all.

PES has recently been retired to sit alongside the other titles that fans loved but are no more. A decade ago, FIFA had lost its way, and Konami’s flagship title kept the purists happy. There were some official licenses; you could play as Paris St. Germain for the first time. PES was beloved in 2006, and this was the very best title in the series. Sadly, 16 years later, the lack of licensing and some poor sequels have seen it consigned to history.

Were you even a football fan if you didn’t have a copy of Sensible Soccer in the early nineties? The developers had a strong football pedigree, having previously worked on Microprose Soccer for 8-bit machines. Their next project bore their name, and together with publishers Renegade, they set the bar high for all to follow. It launched with 1500 teams, 24000 players and no limit to the frantic fun it offered. Sure, it wasn’t technical, but it was the most fun you could have with a football video game at the time.